►Evgen Bavcar is an art photographer and he is completely blind. Born in 1946 in a small Slovenian town near Venice, he lost both eyes before he was twelve in two consecutive accidents. Four years later, he lay his hands on a camera for the first time, to take a snapshot of the girl with whom he was in love: as he recalls, "The pleasure I felt then resulted from my having robbed and fixed on a film something that did not belong to me, I secretly discovered I could possess something that I could not see…"
Bavcar's work addresses the relations between vision, blindness and invisibility: "My task is the reunion of the visible and the invisible worlds, photography allows me to pervert the established method of perception amongst those who see and those who don't." 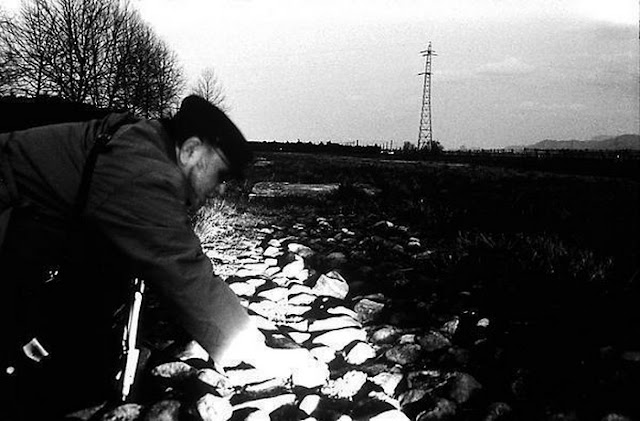 Bavcar's artistry isn't in taking photographs: clearly, he has no way of judging the quality of his own work, or even of developing it. He must be assisted by some very talented helpers. But even so, his artistry seems to be in prosaically describing his work, putting visual beauty into the context of blindness. Unlike most artists, his art is in the commentary of his work. 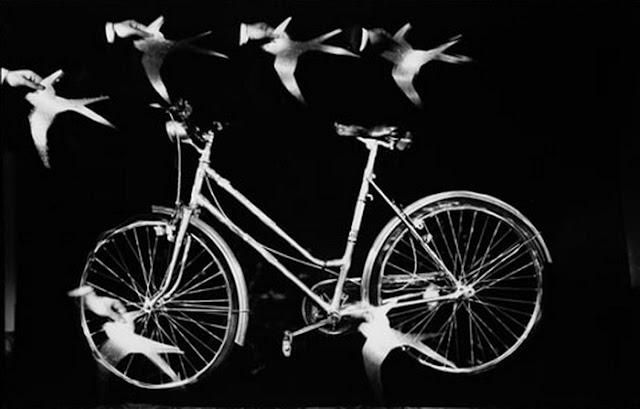 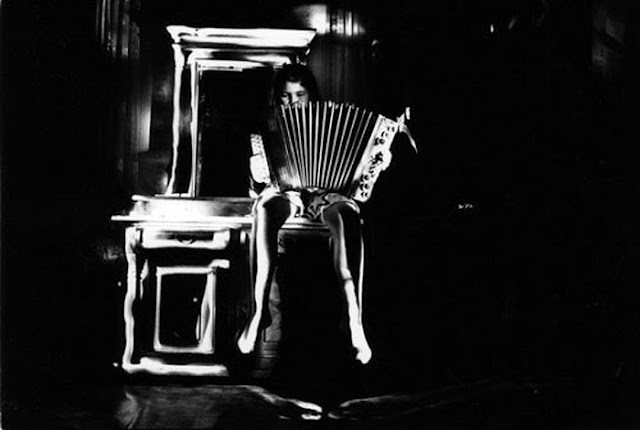 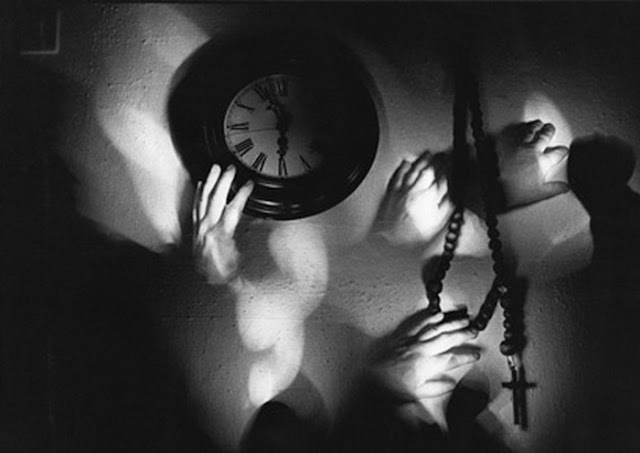 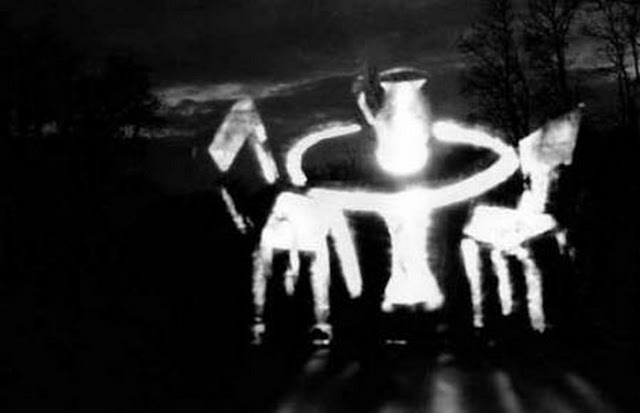 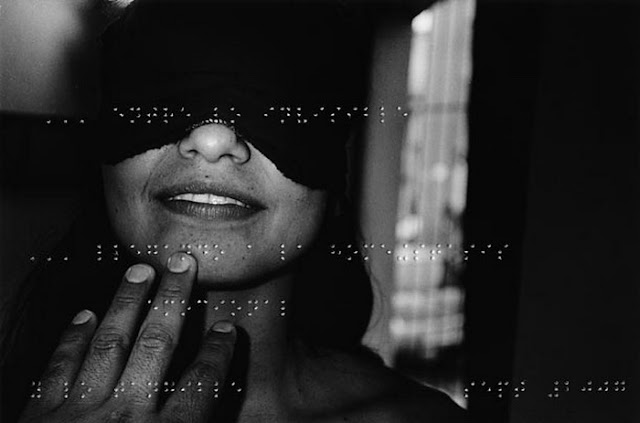 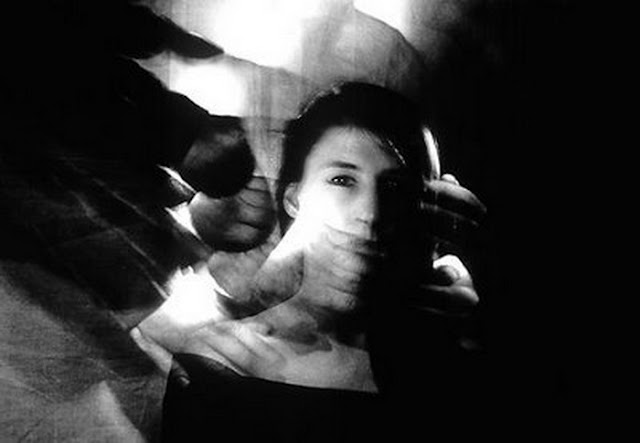 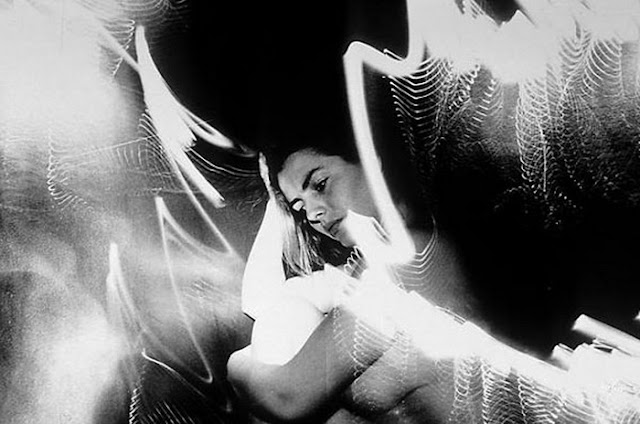 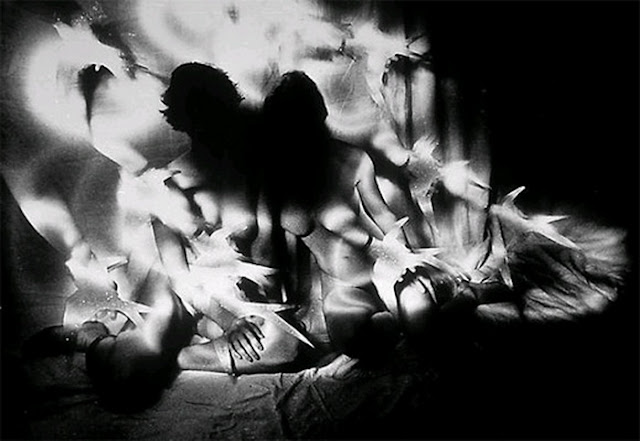 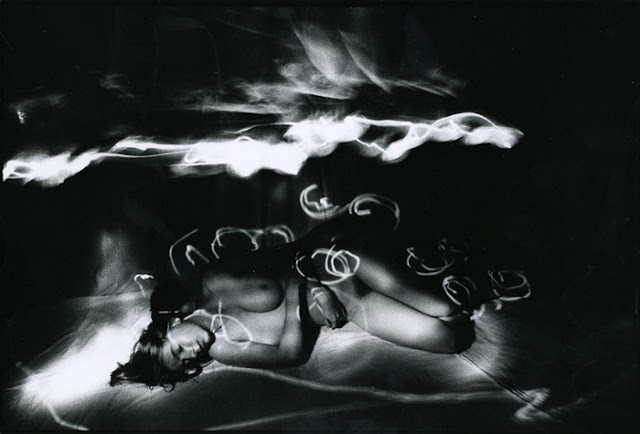 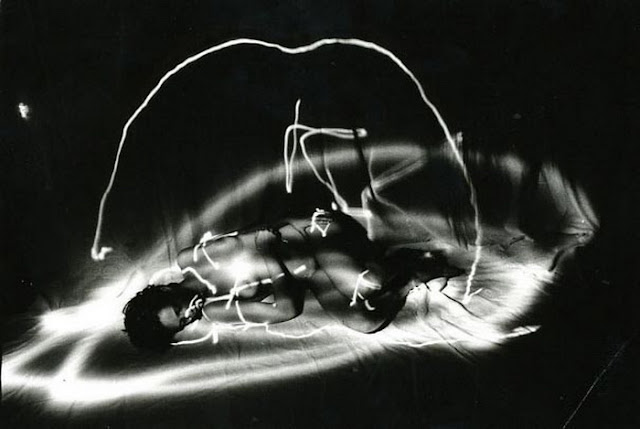 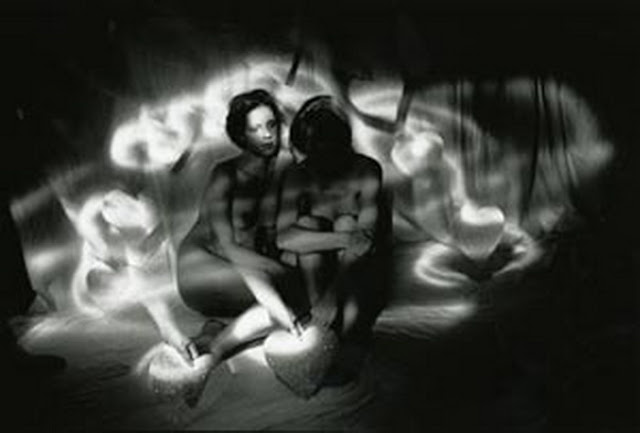 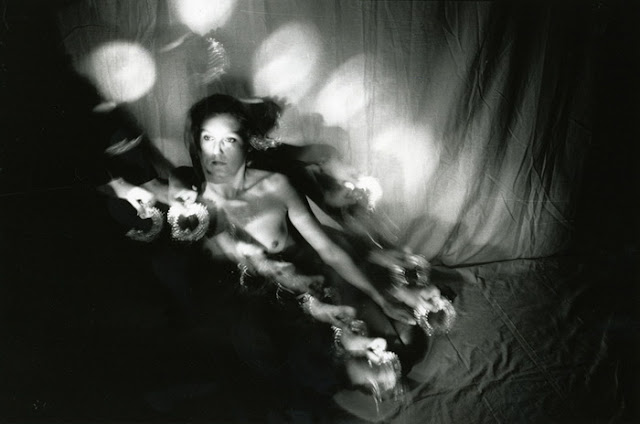 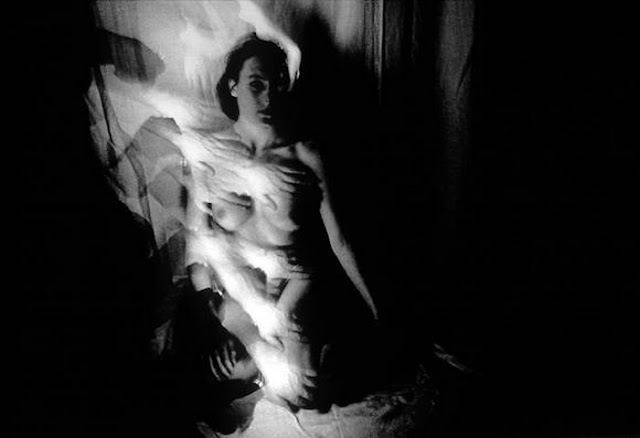 Posted by Mirjana Milosavljević at 10:13 AM 0 comments